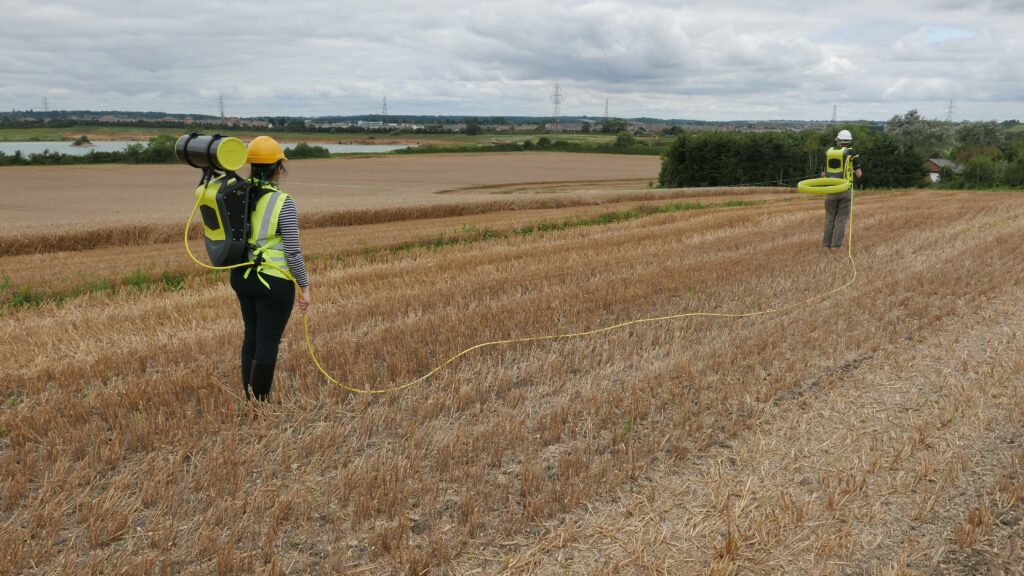 Having had a Loupe system in their rental pool for also a year, Geomatrix (UK) have decided to purchase one outright. (Attached picture is of Geomatrix crew doing a survey at a sand quarry in England). 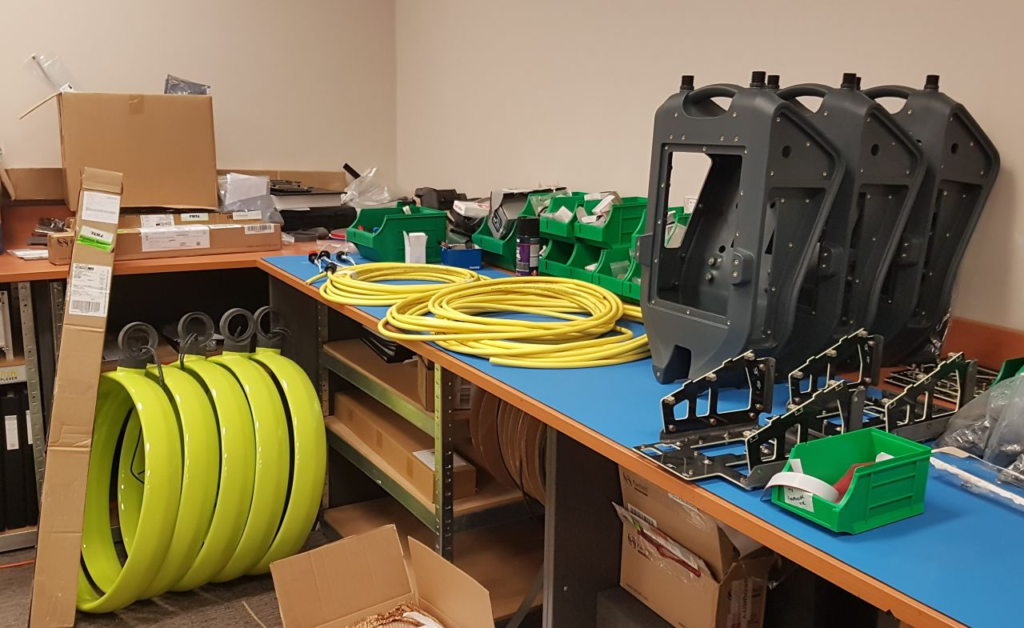 Loupe Geophysics have delivered a new system to Gap Geophysics in Brisbane this week with more Loupe systems on the way. 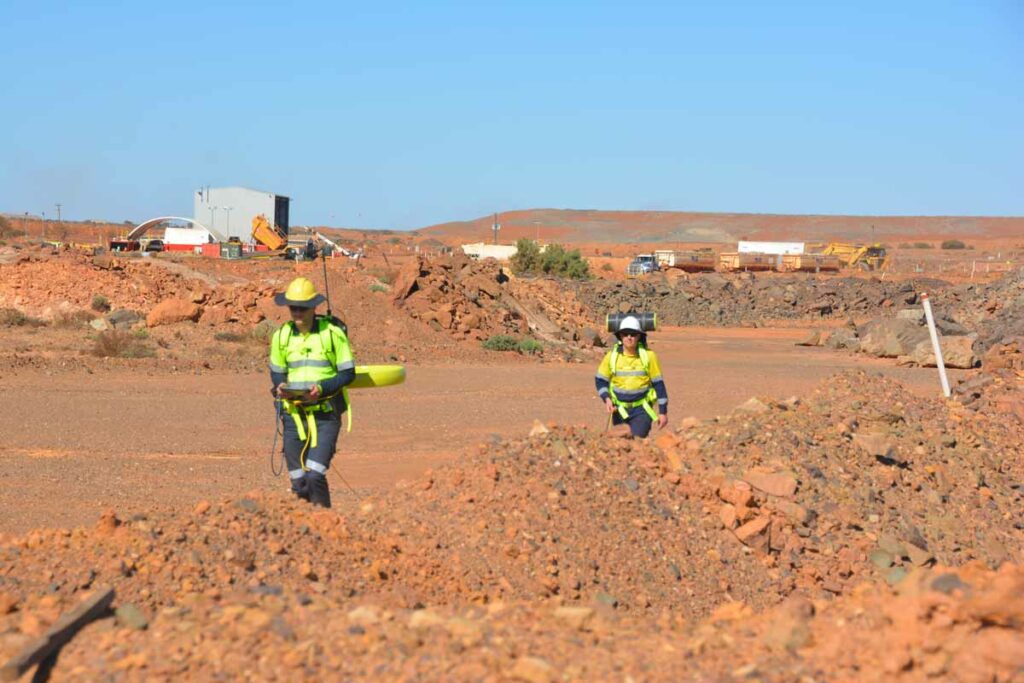 Loupe Geophysics have delivered a new Loupe system to Modern Magnetic in Perth this week for surveys in Australia.  We understand this unit will be available for hire with and without operators.   Contact Justin Ward jward@modernmagnetic.com 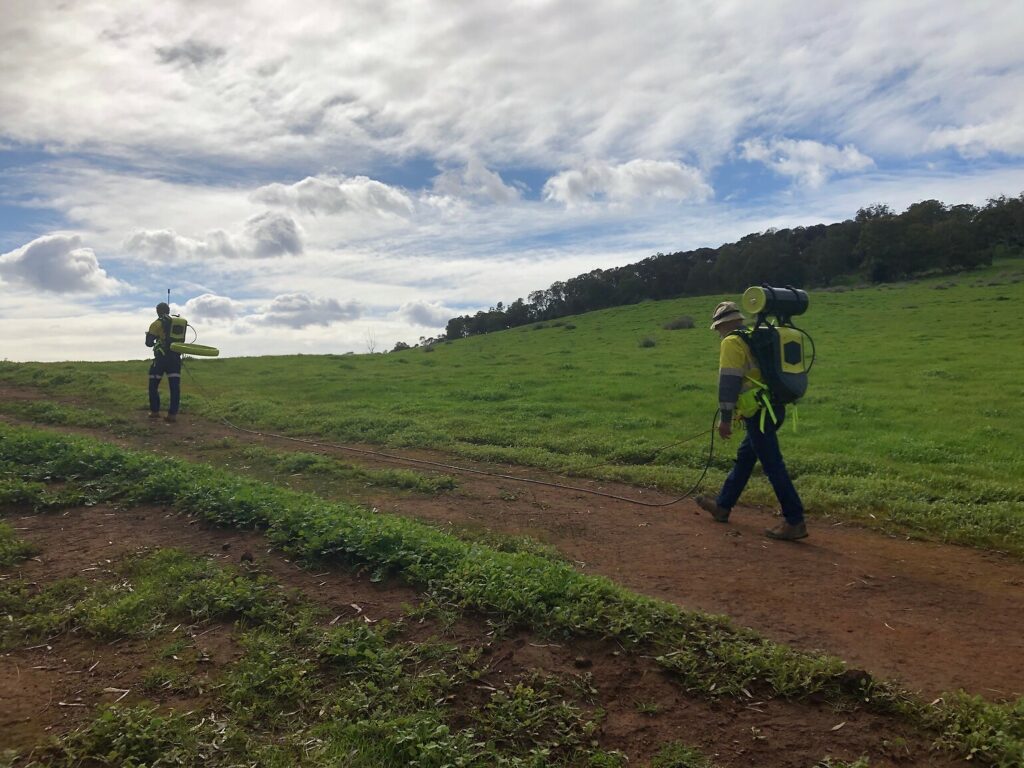 Loupe Geophysics have placed a hire unit with Geomatrix in UK https://www.geomatrix.co.uk/news/#2021-07-29-introducing-the-loupe-tem-system This system will be available for hire in UK and Europe.